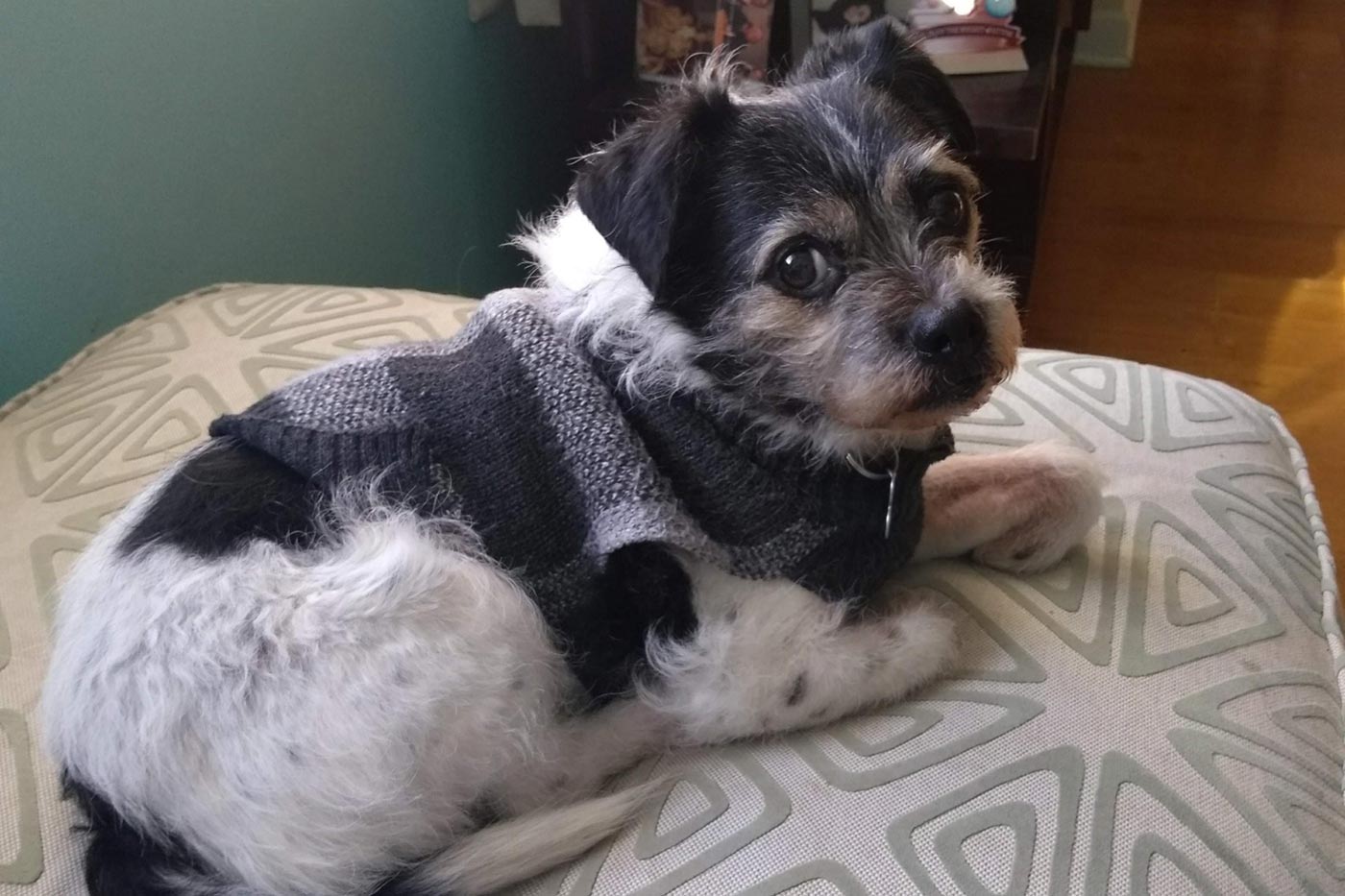 Louie is a fun-loving little dog that came into the family when they were not expecting it. When a friend’s dog unexpectedly had puppies, they brought Louie and his sister Vivian home, becoming a terrific addition to the family.

In May 2021, they found a lump on Louie’s neck and took him to the emergency hospital nearby when they were still living in Rockville, MD. Louie was diagnosed with high grade B-cell lymphoma and started onto CHOP chemotherapy by the oncologist in Maryland.

While Louie responded well to chemotherapy initially, he relapsed halfway through his planned treatments around the time they moved from Maryland to Seattle, with regrowth of his lymph nodes and the new finding of gastrointestinal involvement. That’s when Deena searched for a new local oncologist and met Dr. Choy.

Deena, Louie’s mom, said the process of learning your dog has cancer and trying to understand and manage the disease is overwhelming, as there is a lot of information all at once. Dr. Choy discussed next treatment options for Louie, and they decided to order the ImpriMed test to obtain more information about his cancer.

Given the early relapse and concern for development of chemotherapy resistance, ImpriMed lymphoma assay was performed and identified recurrence of his initial lymphoma. Chemotherapy drug sensitivity also confirmed resistance to majority of all tested chemotherapy drugs (including CHOP) except for 2 drugs with a moderate likelihood of response only. These were then used as part of a second-line rescue therapy which had a significant initial improvement but was transient. Given limited further treatment options with confirmed multi-drug resistant disease observed both on the ImpriMed platform and clinically, following discussion with Louie’s family, the difficult decision was made for humane euthanasia.
— Dr. Kevin Choy, BSc, BVSc, MS, DACVIM (O)

I relied heavily on the oncologist for Louie’s treatment because there was so much to learn in such a brief period. I would recommend ImpriMed, but I wish we started it earlier in the hope of being able to have seen the more drug options closer to the diagnosis and get more positive outcomes earlier.
— Deena R., Louie’s Mom 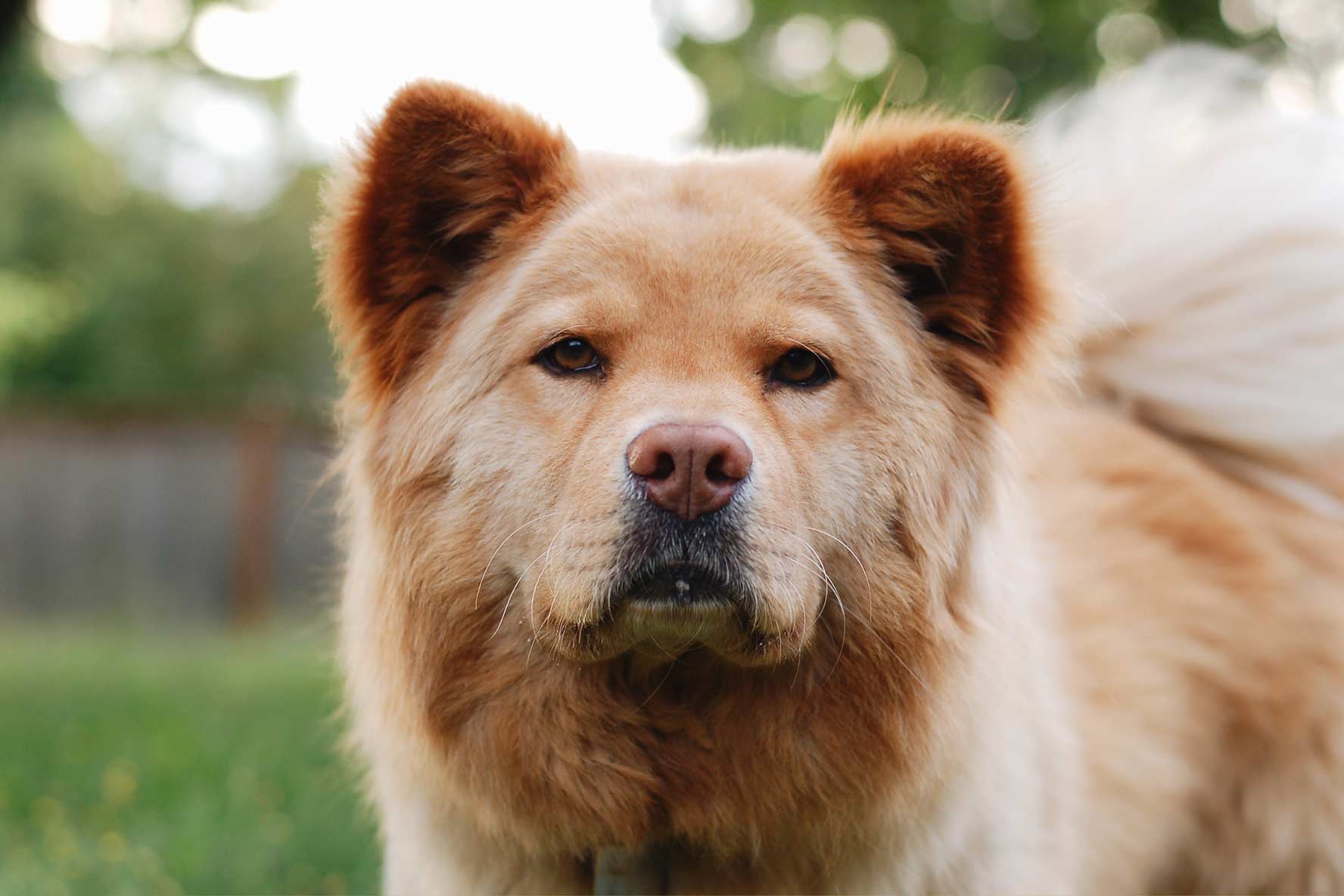 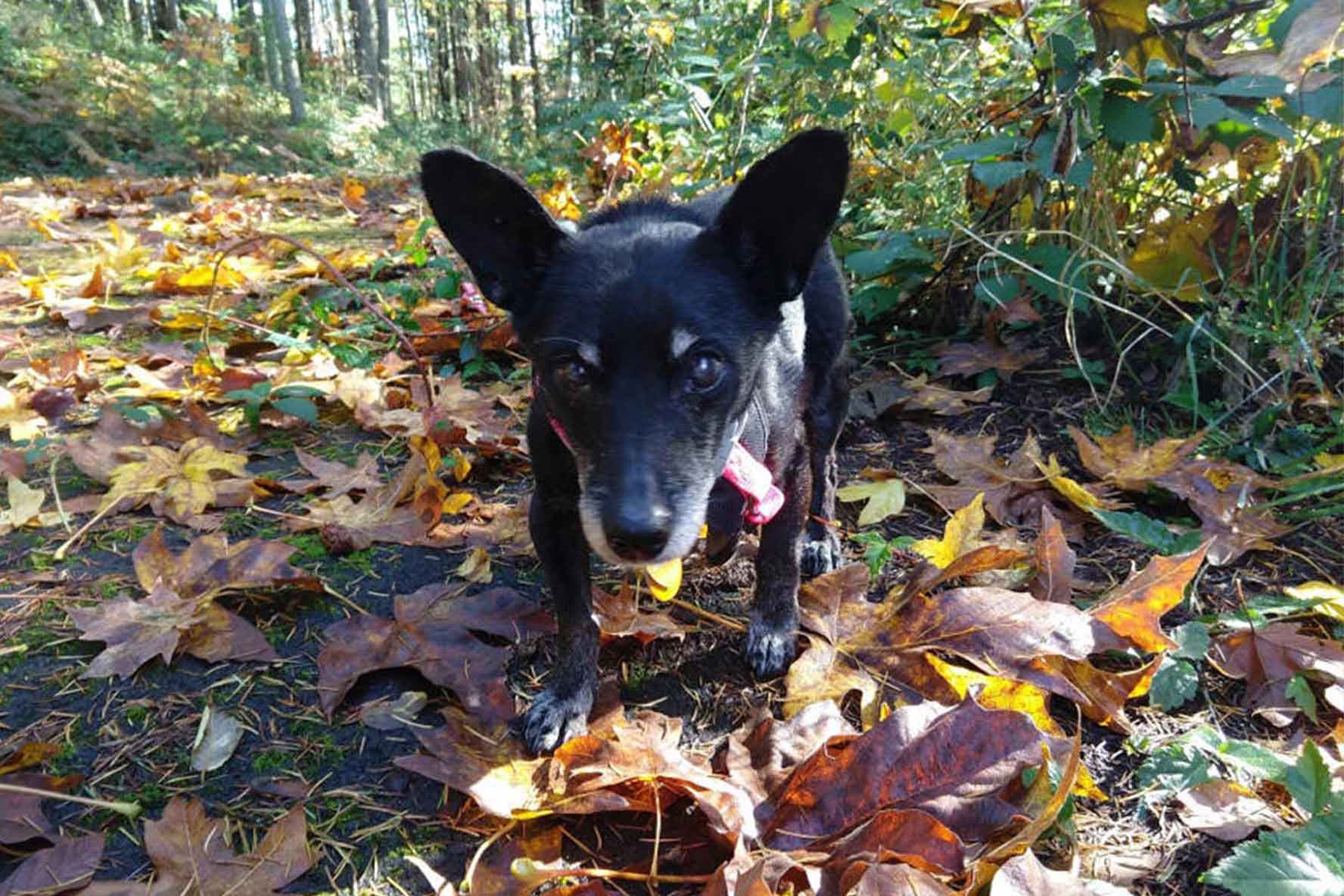 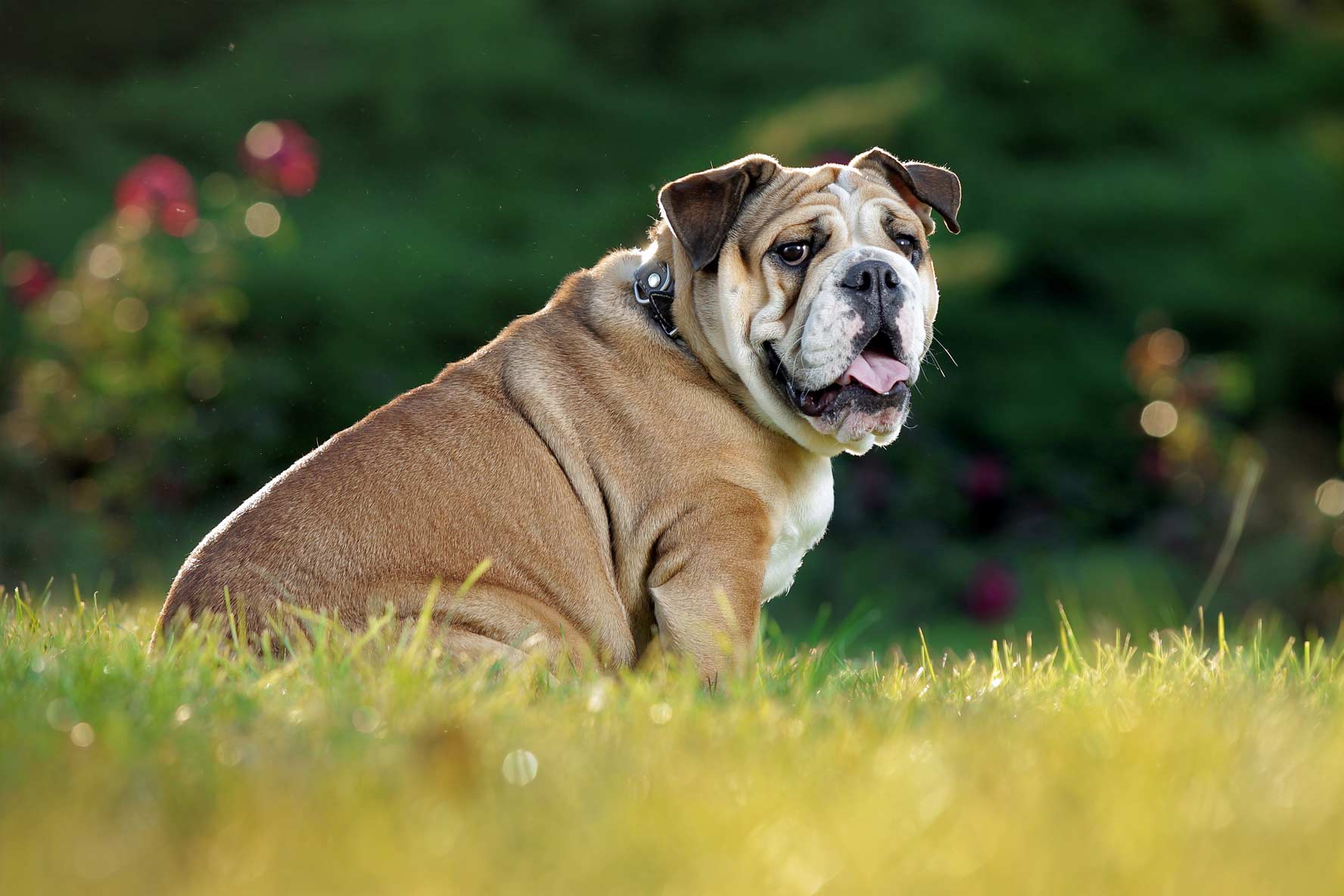